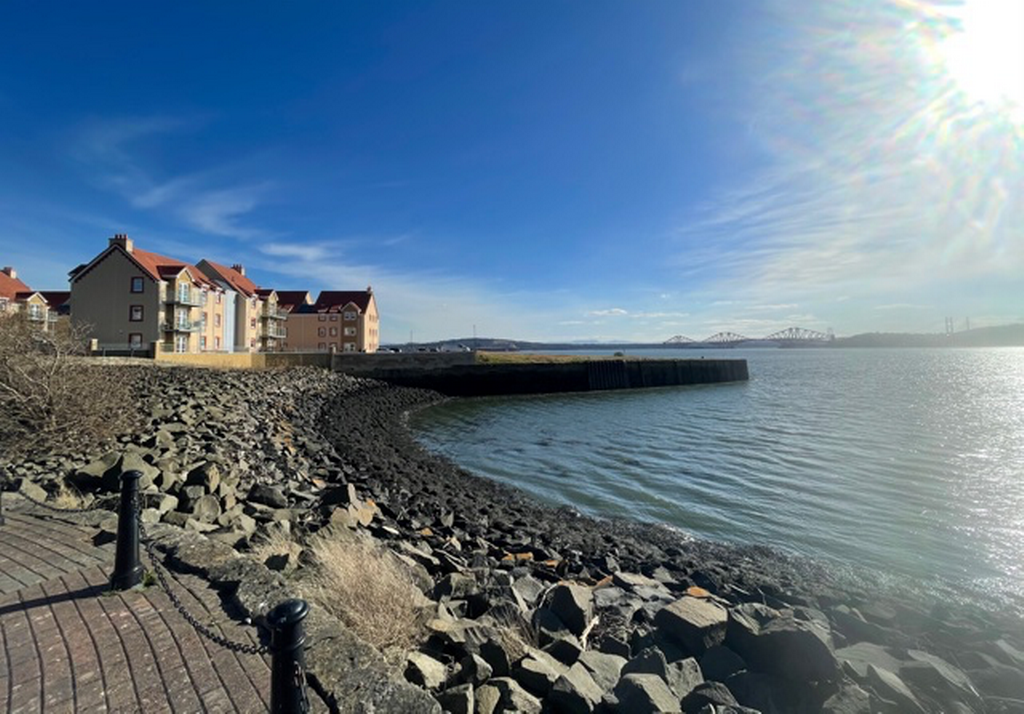 The Kingdom of Fife occupies the peninsula formed by the Firth of Forth to the South and the Firth of Tay to the north. It isn’t an island but until relatively recent times you needed a ferry or a long detour to reach it from most other parts of Scotland.

The coal mining industry was prominent in Fife with the first industrial pits opening in the 1800s and the last pit closing in 1988. At its peak there was a large number of pits operating across Fife. The closure of the pits led to significant decline in some areas, which are still working on regeneration.

There have been several ‘new towns’ in Fife, which were developed in the latter half of the 20th century. The biggest example is Glenrothes. This has attracted a range of modern manufacturing and service industries, a trend that continues around the M90 as businesses seek to benefit from the proximity to Edinburgh without the capital’s land prices.

Along the coast, fishing and shipbuilding were significant industries throughout recent history. Both of these are either in decline or have now ceased. Tourism is an increasing industry for some coastal areas in Fife, others are falling into larger spanning commuter belts.

According to the BVI, 14% of data zones in Fife are included in the most vulnerable 20%. That equates to 54,280 people, which is joint fifth (along with North Lanarkshire) highest amount of people in a local authority to be within this group.

Below is a table illustrating demographic and economic data for each of 6 ward case studies in the context of Fife and, where possible, Scotland and the UK.